Skip to main content
March 29, 2015
With one staff down due to leave we capped off a very busy week by completing the fertiliser application to all fairways, some minor repair work to the12th and Chipping greens and the removal of a dangerous tree on number 7 thanks to the diligence of our Intermediates Captain Dal for spotting the huge crack at the base of the tree and dangerous lean.


I am expecting some leaf burn in the fairways caused by carts / traffic over the fertilised areas; 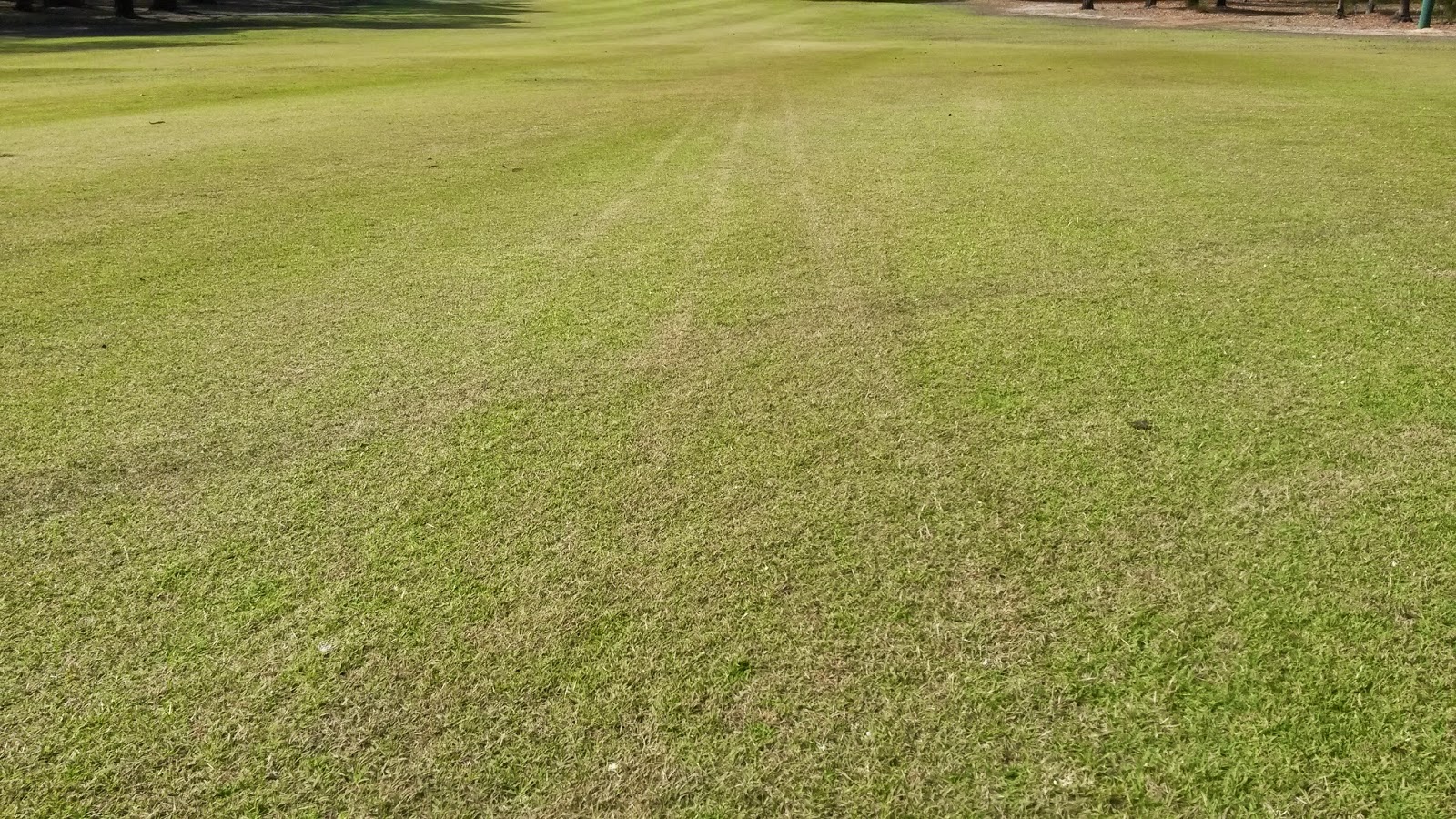 Mainly the back 9 with the manual irrigation system even under best case scenarios still takes up to 10 hrs to wash in, (irrigate), the fairways only, with constant sprinkler shifts using the bikes which increases the risk of burn tracks and some areas where irrigation coverage is less than desirable requiring water with hoses after the initial irrigation has completed its cycle. The tracks will only be temporary growing out in a week or two. The front 9 fairways are not likely to have any major burn tracks due to the superior automated irrigation system and flexibility it offers. 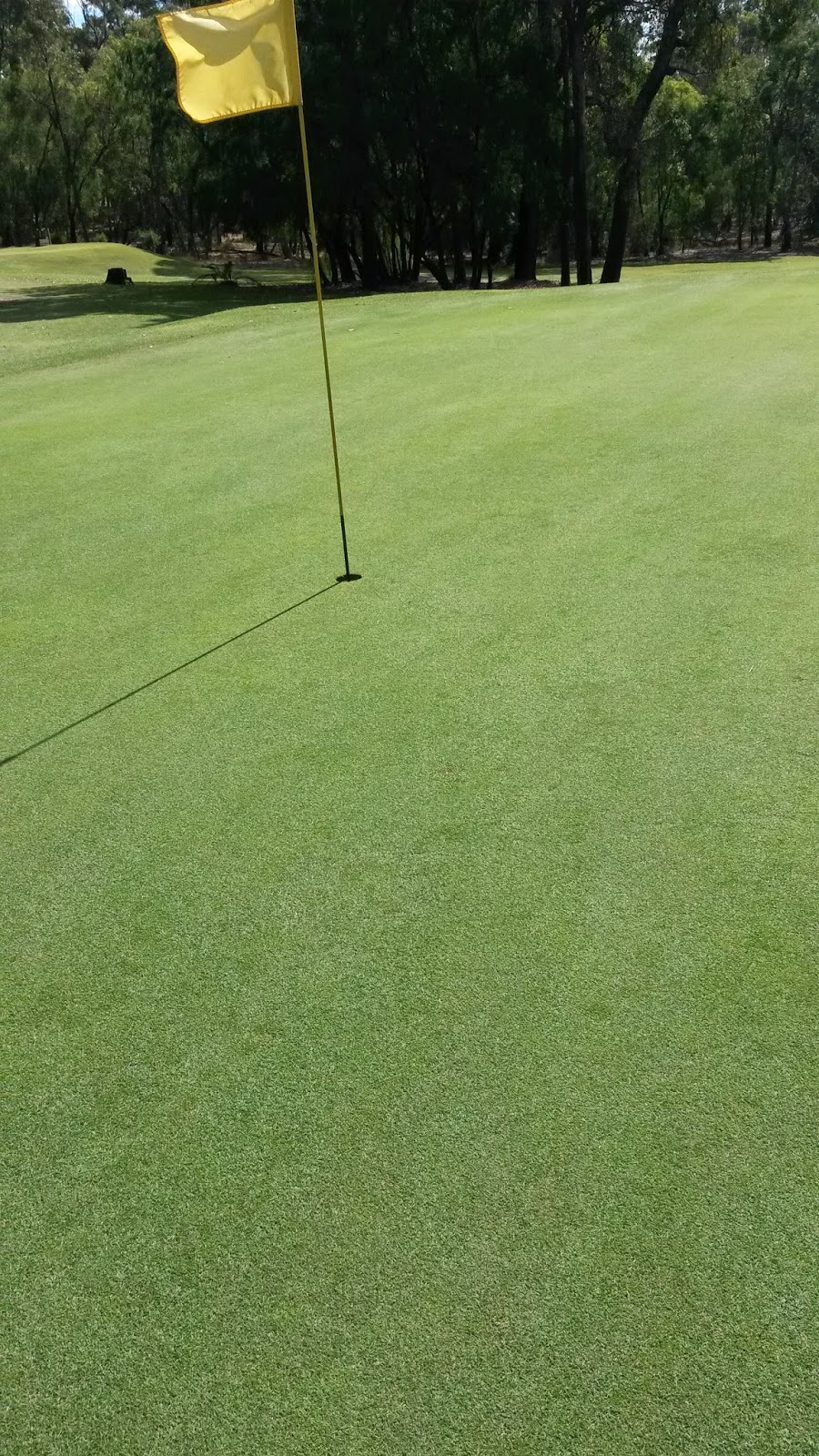 The greens continue to improve from renovations 3 weeks ago and  are now being cut at 3.5mm daily, there will remain some slower areas to recover areas as previously addressed. They will likely be lowered to 3mm by the end of next week for the Easter Medley and will have an improved ball but being only 4 weeks out from renovations it would be unrealistic to believe they will have a slick pace, products applied to promote recovery growth are still active and likewise no growth regulators are being applied until full recovery is achieved.
This week the dead Red Gum to the left of 10 green will be removed for safety reasons after it was assessed as dangerous, Bunker maintenance will be high on the agenda with edging carried out, preparations for the Eater Medley will be prioritised and with a 4 day week it will certainly be another busy one. 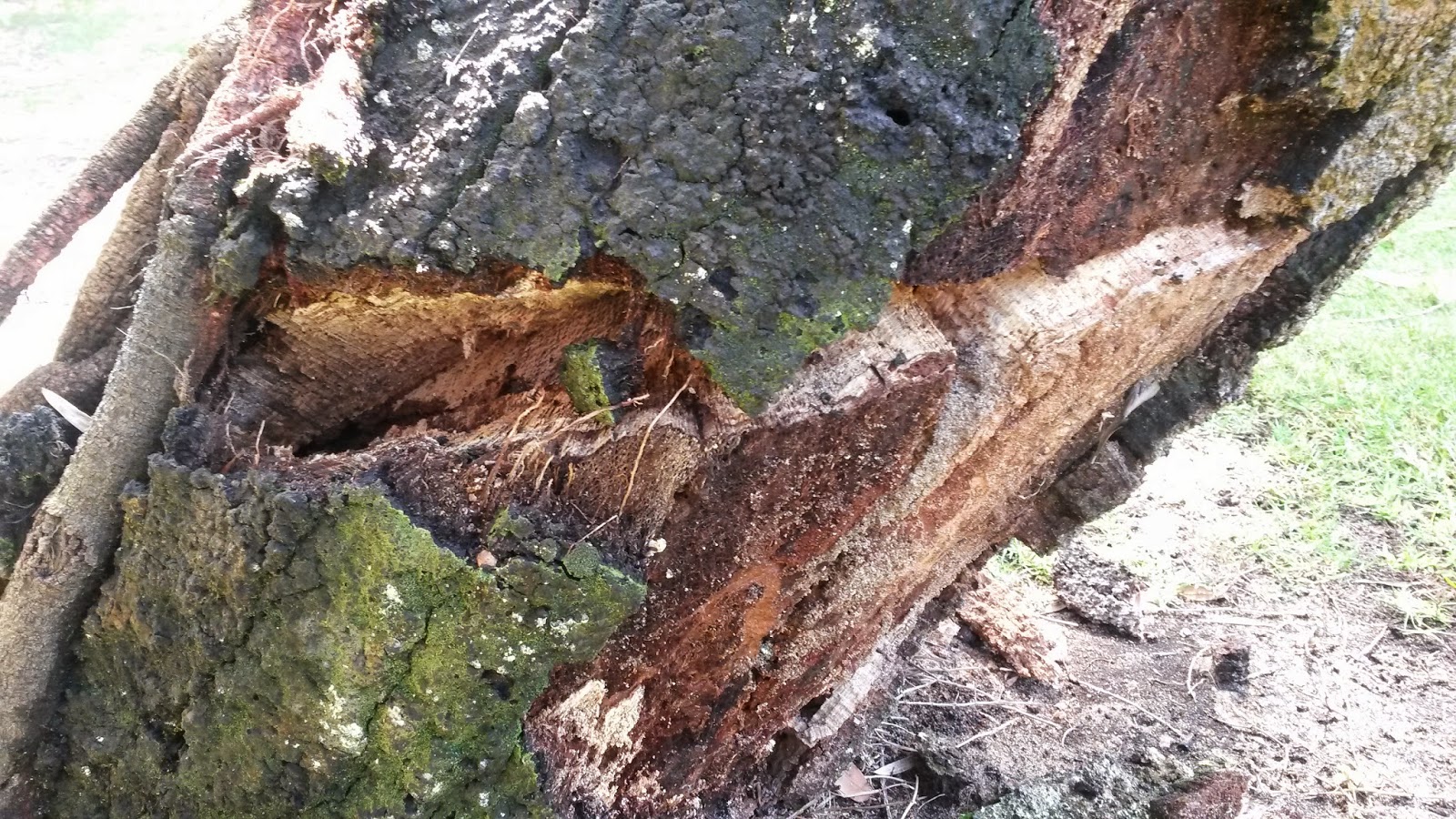 Meanwhile all work was supervised by our resident Bobtail 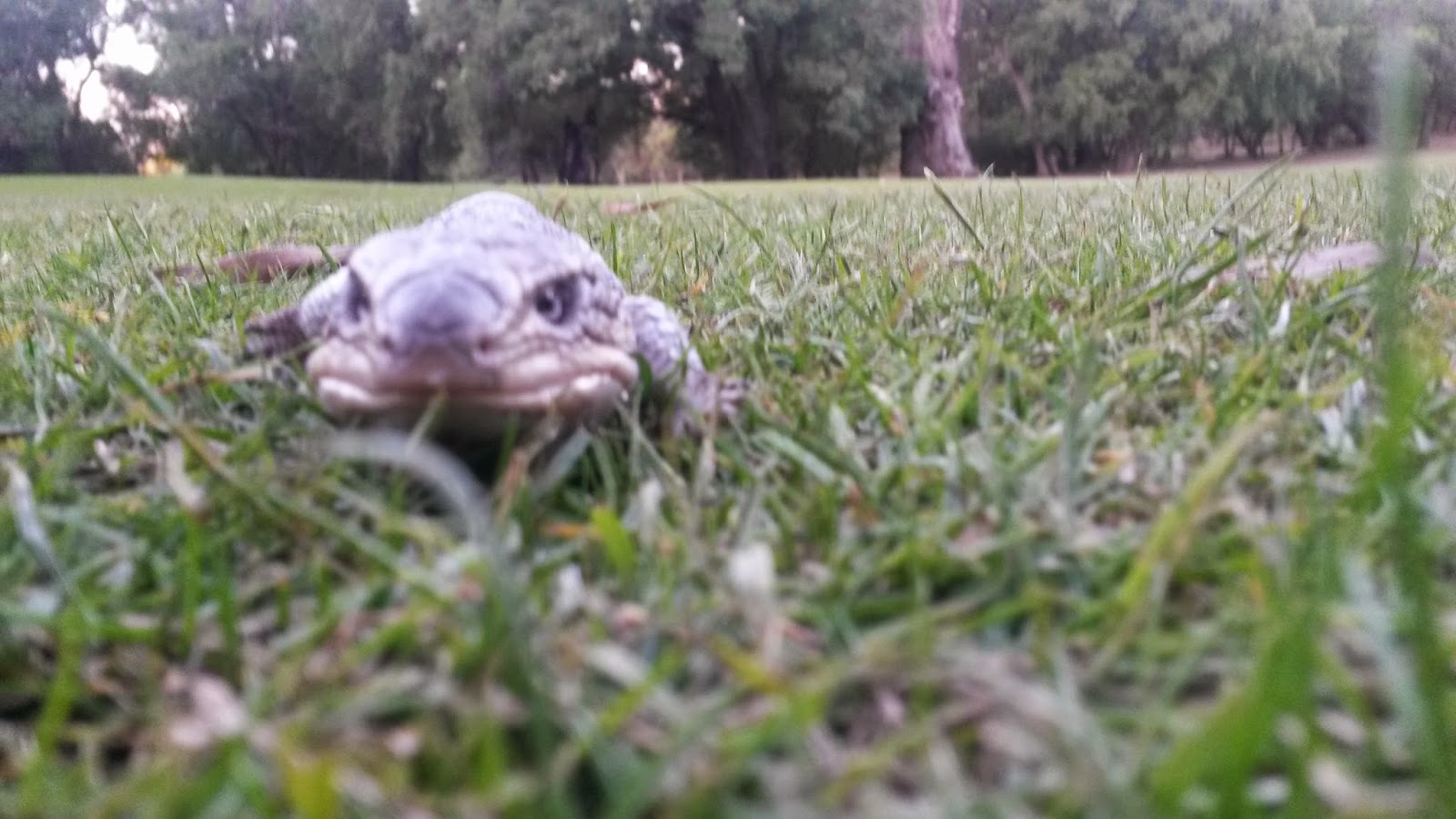